BOOKS / Kamasutra Of Our Lies 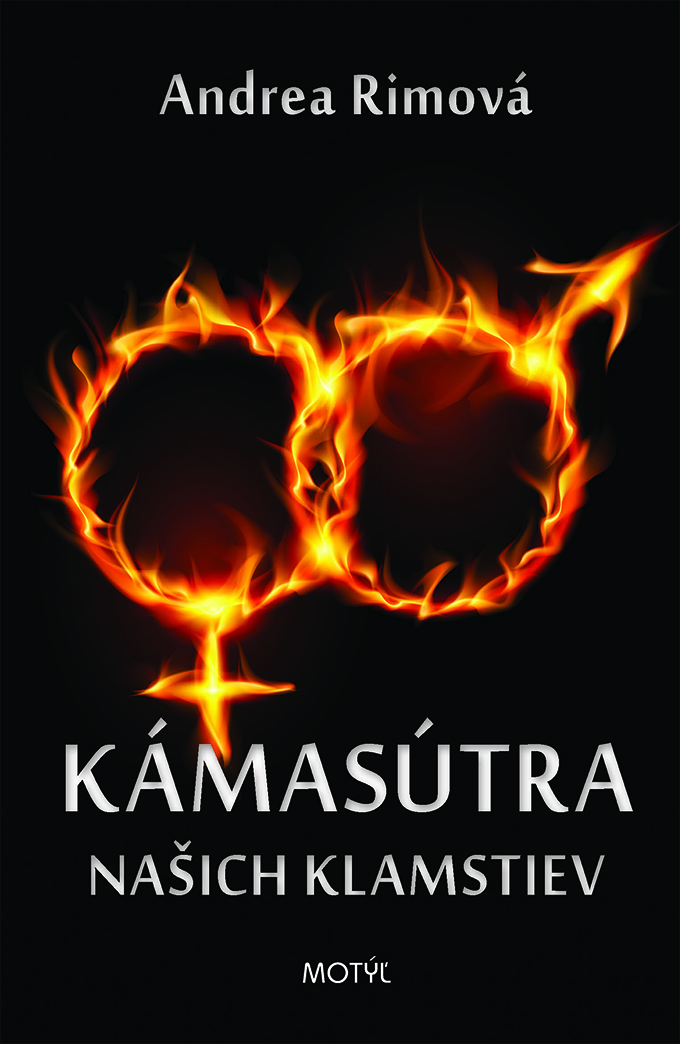 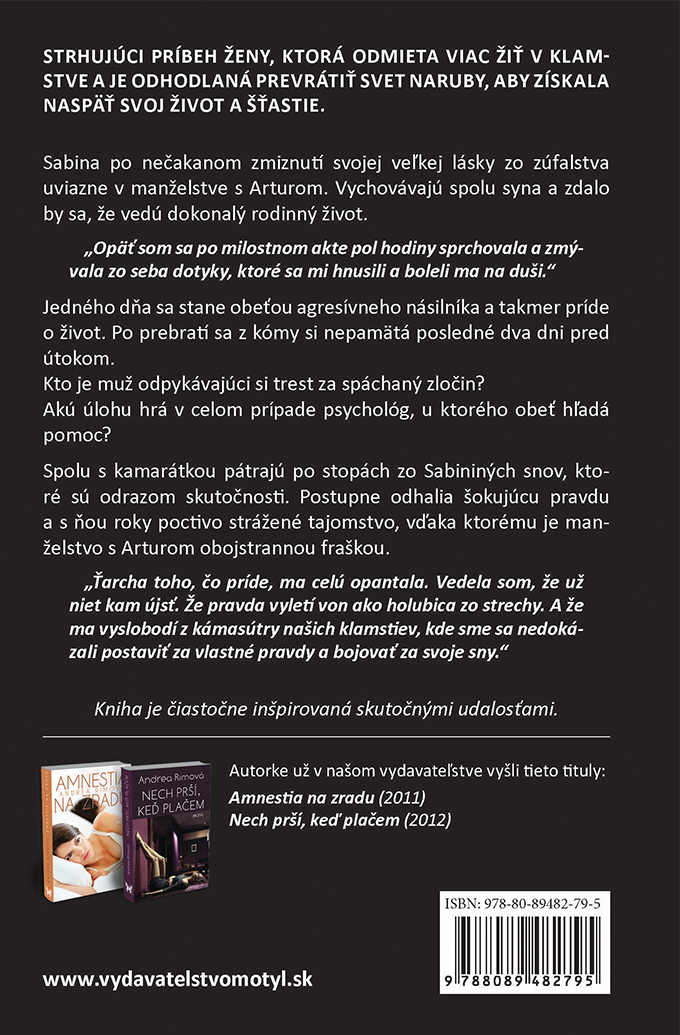 Kamasutra Of Our Lies

Sabina accepts the marriage proposal from Arthur, because of mere despair she feels after her true love suddenly disappears. They bring up a son, and one would assume, thay that live a happy life. One day Sabina becomes a victim of an aggressive criminal, and she nearly dies. After the incident, she fell into coma, and later she can't recall the last two days before being attacked. Who is the imprisoned man, that violently attacked her, what role plays a psychologist, whom she seeks help from?
Together with her friend they look for signs from her dreams, which, in fact, reflect the reality. Finally, they unveil the shocking truth and many years old secret. Thanks to unveiling this secret, the marriage with Arthur becomes mutual mockery.

Exciting story of the woman, who refuses to live in lies, and is determined to fight for her life and happiness.
The book is partially an adaptation of real events.